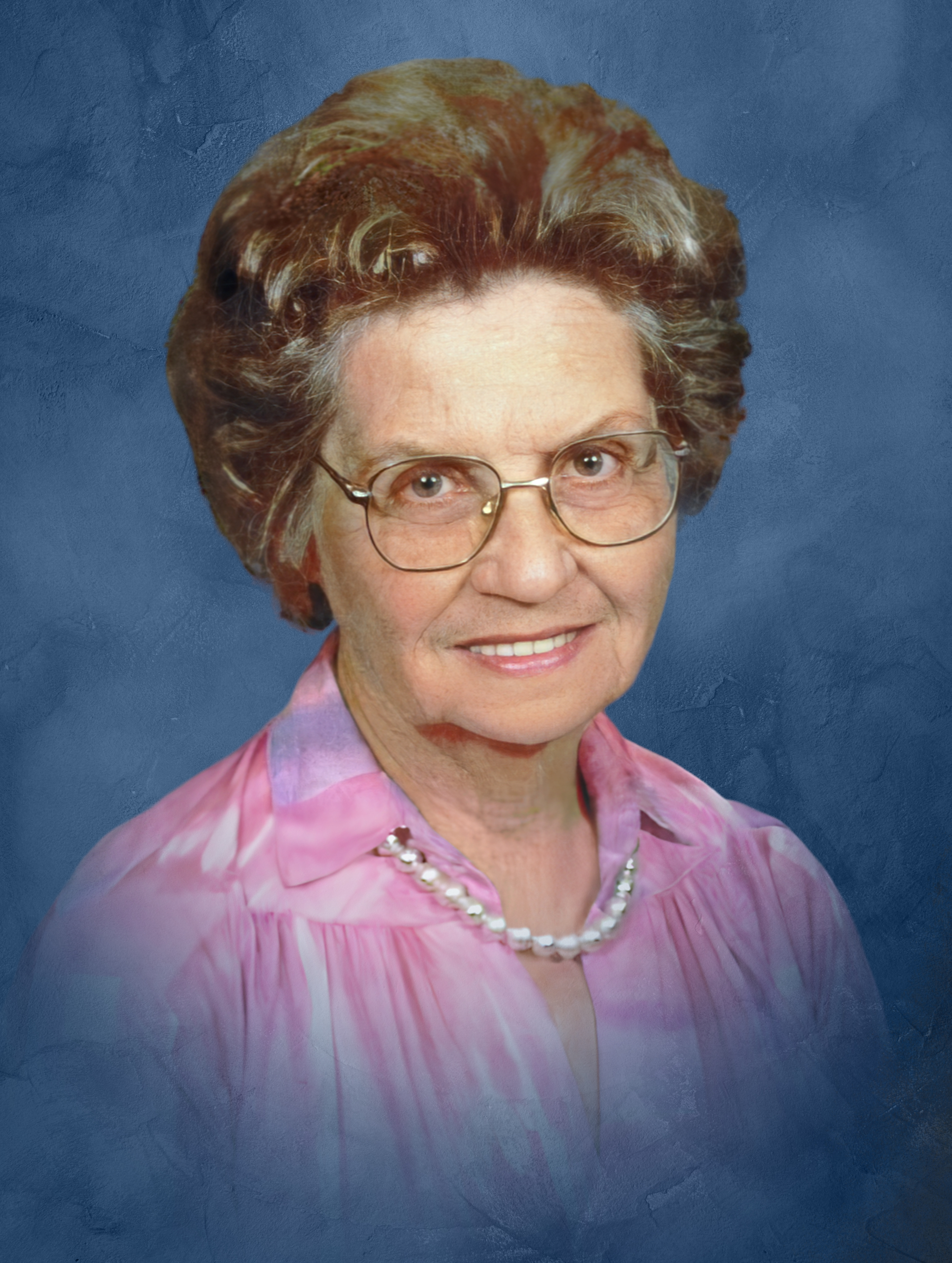 Lora Lee Colcord celebrated Christmas with her Lord and Savior, Jesus Christ when she passed peacefully into His presence at 8:30 p.m., Sat., Dec. 24, 2022. She was born May 19, 1926 to Ruth and Edgar James and given the name, Sophie Ruth James. Their second child was born in Feb. 1928, named Elizabeth, but called Betty. Circa 1930,"Sosie" (as Sophie called herself), and Betty were placed in a children's home in Phoenix. Laura and Tom Alford took Sosie into their home in Litchfield Park. They went back a second time to get Betty, but she was already gone. Sosie never saw her baby sister again! She was renamed Lora Lee Alford, but never legally adopted! Lora Lee attended kindergarten at Litchfield Park Elementary School. In 1932 the Alfords bought Mountain View Ranch, located one quarter mile east of Perryville and Yuma Roads. Perryville was a small farming community that never had a post office and was not on any maps. All the children went to Liberty Elementary School, directly south of Perryville. Lora Lee attended there grades one through eight, graduating in 1940. She then attended Buckeye Union High School, grades nine through twelve, graduating in 1944. Lora worked at Luke Air Force Base after high school in the aircraft parts department until the end of World War II. Her job not only supported America's war effort, but she also worked with many eligible bachelors; pilots, aircraft maintenance personnel, military men of all categories. Tom Alford died November 28, 1944 and in 1945 Mountain View Ranch was sold. Lora Lee and Laura moved to an apartment in downtown Phoenix. Lora Lee worked for Valley National Bank and attended Phoenix College. Growing up in Perryville Lora Lee attended church at Perryville Bible Hall, which also served as a community meeting place. She was invited there by Mrs. Lana Dunlap who owned a store in Perryville, along with her husband James. Mrs. Dunlap guided Lora Lee as she learned about the way of salvation offered to everyone through Jesus Christ. Ephesians 2:8-9 says; "For by grace you have been saved through faith; and that not of yourselves, it is the gift of God; not as a result of works, that no one should boast." NASB. Lora Lee began her journey with Jesus Christ in 1938, at age 12. That journey lasted 84 years until her death at age 96! Laura Alford's mother, Autilla Elizabeth Colcord lived with the Alfords from 1936 until her death, Aug. 30, 1938. She was a born again believer in Jesus Christ and also instructed Lora Lee with her Bible knowledge.

Lora Lee Alford married Robert Clay Colcord on Nov. 23, 1946 at the Weekirko'theHeather Wedding Chapel in downtown Las Vegas, NV. They honeymooned in a cabin at Bright Angel Lodge, Grand Canyon. Their first home was an apartment at Alzona Park, Phoenix. Their first child Judith Irene, was born Feb.12, 1948. Robert and his father, Clay, finished building a little white wood house at 3522 W. Coronado Rd., Phoenix. The Colcords moved there in 1949 and Clay lived across the street. On Mar. 12, 1952, David Robert Colcord was born. Robert (Bob) survived a very serious car accident in Jan.1958 and was hospitalized three months. Lora went to work later that year at International Metals, Phoenix. The Colcords moved to 3901 W. Sheridan St., Phoenix, a new Hoffman built, block home, in late Nov. 1958. The last baby, Randall Frederick Colcord arrived Oct. 14, 1959 and their family was complete. Lora greatly improved her employment situation in June 1962 when she started at Motorola Semiconductor Division, southwest corner of East McDowell Rd. and North 52nd Street, Phoenix. She retired in 1991, after 29 years of service at the same location! Finally, her children were grown, her husband had died in 1986, and she was able to travel.

When Lora married, she started looking for her birth parents or any biological relatives. She could find no record of an adoption for herself or her sister, Betty. She found her entire birth family starting with her father, Edgar James in 1948. He helped Lora find her birth mother, Ruth, who was living in Denver, using her second husband's last name. Sophie Ruth James is a descendent of the First Families of Arizona. This a historic organization founded in 1932 to preserve the heritage of Arizona's founding families, who arrived and established residence in Arizona before Statehood Day, February 14, 1912. The James family is listed in the 1910 Census living in the Murphy School District, Phoenix. Later census list them living in Wilson School District, Phoenix. In the 1920's and 1930's, Sophie's grandparents, Charles and Juanita James owned a hunting and fishing lodge in Alpine, AZ. Charles had been an Indian Agent at St. John's Indian Mission, Komatke, AZ which is at South 51st Ave. and West Pecos Rd, south of Laveen.

Lora enjoyed a very long retirement traveling, gardening, reading, playing her piano, (or others), visiting family and friends. Attending church and Bible studies were a very important part of her life, as was her prayer life. She lived her entire life in Maricopa County! Lora's longest residence was at 2929 W. Highland Ave., Phoenix where she lived from Oct. 1967 until Mar., 2012. She then moved to Christian Care Retirement Community, 11830 N. 19th Ave., Phoenix. She fell in her apartment Oct. 26, 2022 and was transported by ambulance to John C. Lincoln Hospital, Phoenix. She fractured her left pelvis, left clavicle, and left cheek, which were all inoperable. Lora's second hospital visit began Dec. 20th at Mercy Gilbert Hospital until Dec. 24th when she went home to be with the Lord. Her daughter Judy, son in law John Maris, and youngest granddaughter, Amy Maris Casaldi were there to sing to, pray for, and say their goodbyes to a very loving mother, grandmother and friend. God rest her soul.

To send flowers to the family or plant a tree in memory of Lora Colcord , please visit Tribute Store