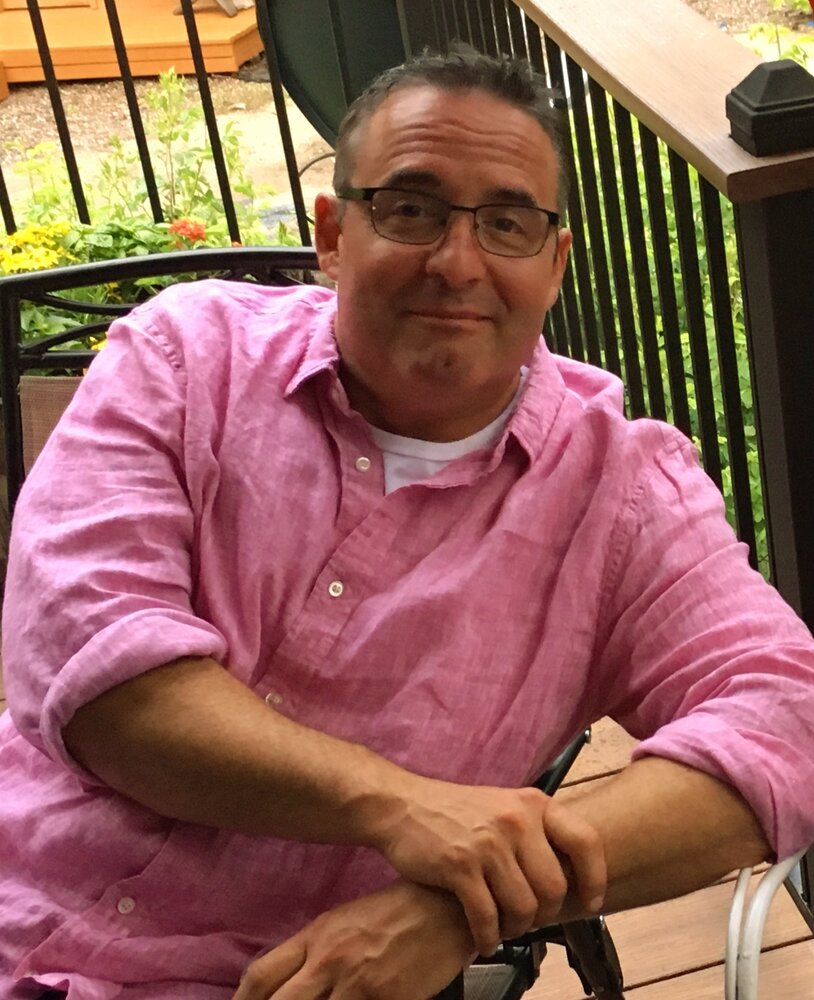 Daniel Bernard Petit died unexpectedly at the age of 53 on November 11, 2022 in Phoenix, Arizona. Predeceased in death by his mother Jeannine Bouvier Petit, he is survived by his father, Bernard Petit, his step-mother Christine O'Brien-Petit, his sister Annique Petit, his nephew and niece, Alex Nestmann and Ava Nestmann as well as two step-brothers, aunts, uncles and cousins. Originally from Brockport New York, Dan graduated from Brockport High School in 1988, and from the State University of New York - Brockport in 1994 with a Bachelor of Science in Political Science, where he also played on the university's volleyball team. He went on to live in Greensboro, North Carolina, Providence Rhode Island, Hollywood, Florida, and Phoenix, Arizona. A die-hard Boston Red Sox fan, Dan was also a music aficionado, a formidable basketball player and weightlifter, an incredible cook who loved to cook for his family, and had a sharp wit that could match no other. There will not be a service held for Dan at this time. In lieu of flowers, Donations in Dan's name can be made to Community Care Alliance 800 Clinton Street Woonsocket RI 02895.

To send flowers to the family or plant a tree in memory of Daniel Petit, please visit Tribute Store