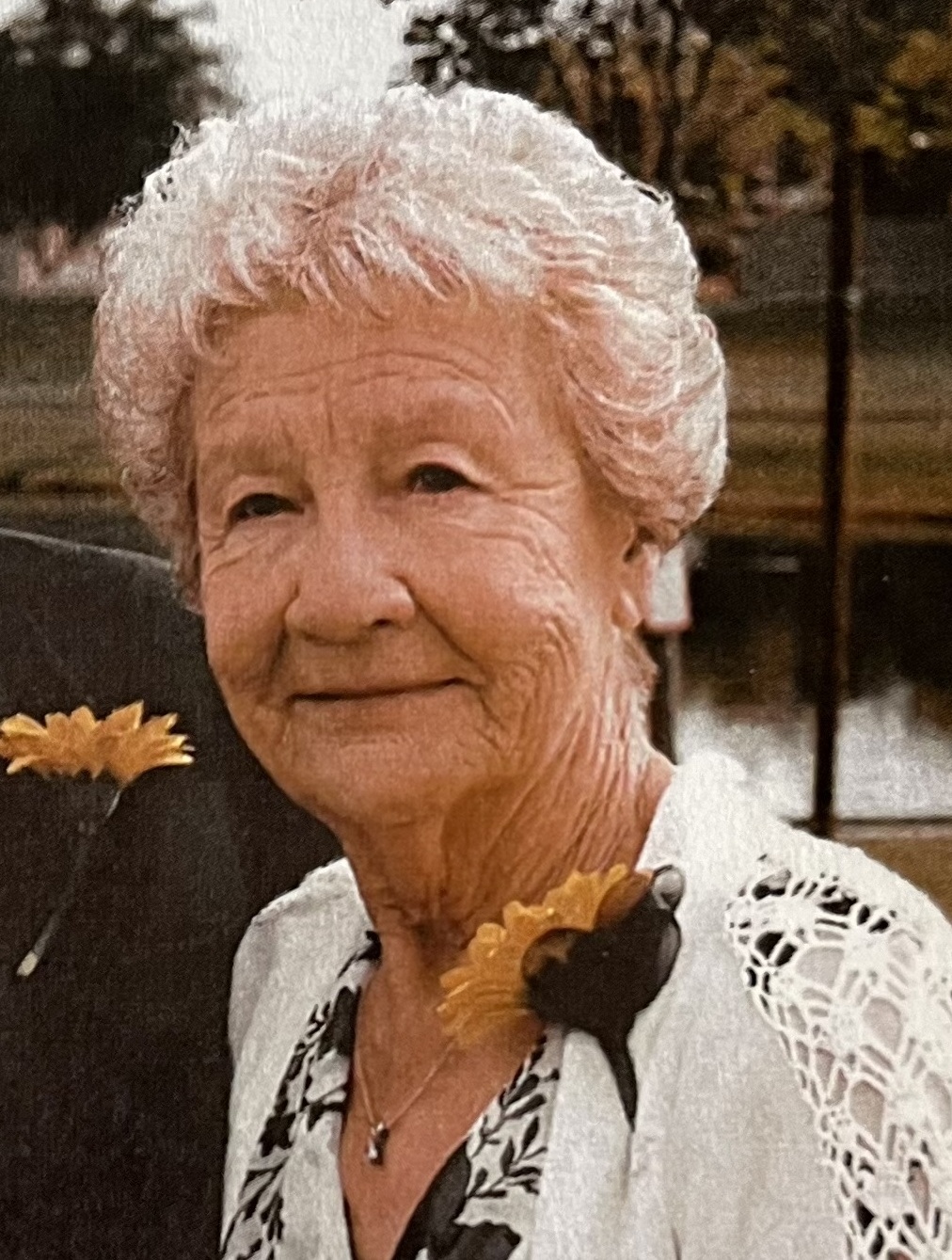 Pollie Marie Gillette was born in Gillette, Wyoming to Elmer Fay Gillette and Nellie Vivian Roberts on November 3rd, 1935. She was the youngest of three children, with an eighteen year gap between herself and her next older brother Glenn.

Her brothers, John and Glen, desired a younger brother and they were convinced that their next sibling would be a boy. So when a baby sister was born, they refused to accept the fact. Instead of referring to her by the given name of Pollie Marie, they called her Jack instead. The name stuck for the rest of her life.

She met Richard Arlen Gissel, otherwise known as “Dick Gissel” from Waterloo, Iowa one day in 1947. Over the years, Dick pursued Jackie with determination. “I had to wait out a few different boyfriends,” he said. He proposed marriage to Jackie five different times throughout their courtship, but the sixth time was different. “She threw the wedding ring to the ground,” Dick said. “I told her, ‘this time, you’ll pick it up and put it on - otherwise I’m walking away for good.’”

Dick and Jackie were married at the famous Little Brown Church of the Vale, in Nashua, Iowa on March 19, 1955. They remained deeply in love and committed to each other for the next 67 and half years.

Jackie loved her family and was frequently found prepping a Sunday afternoon meal for whoever might be coming over that day. Her homemade pizza, pizza without a crust, and 5 layer lasagna was the stuff of legend.

One can not adequately put into words what Christmas morning with Grandma Gissel was like. The excitement of walking in the door that morning to her hugs and kisses, the smell of the fireplace at the house across from Gilbert High, and the sight of a room brimming with colorful gifts as Grandma’s “themed tree” changed each year are memories ingrained in the hearts of those who had the pleasure to experience the tradition.

These are just a small part of the memories of love that Jackie passed down to her children and grandchildren - and they continue to be shared with her great grandchildren to this day.

To send flowers to the family or plant a tree in memory of Jackie Gissel , please visit Tribute Store